Overline is the name for the underlying coin of the entire Proof of Distance ecosystem. It is used primarily as collateral to de-risk, prioritize, and facilitate value transfers between ordered datasets. The technology stack was designed so that any event can be expressed in terms of Overline, be it a trade, smart contract execution, or insurance linked instrument. OL could be compared to Gas on Ethereum in that it fuels the economics of mining. 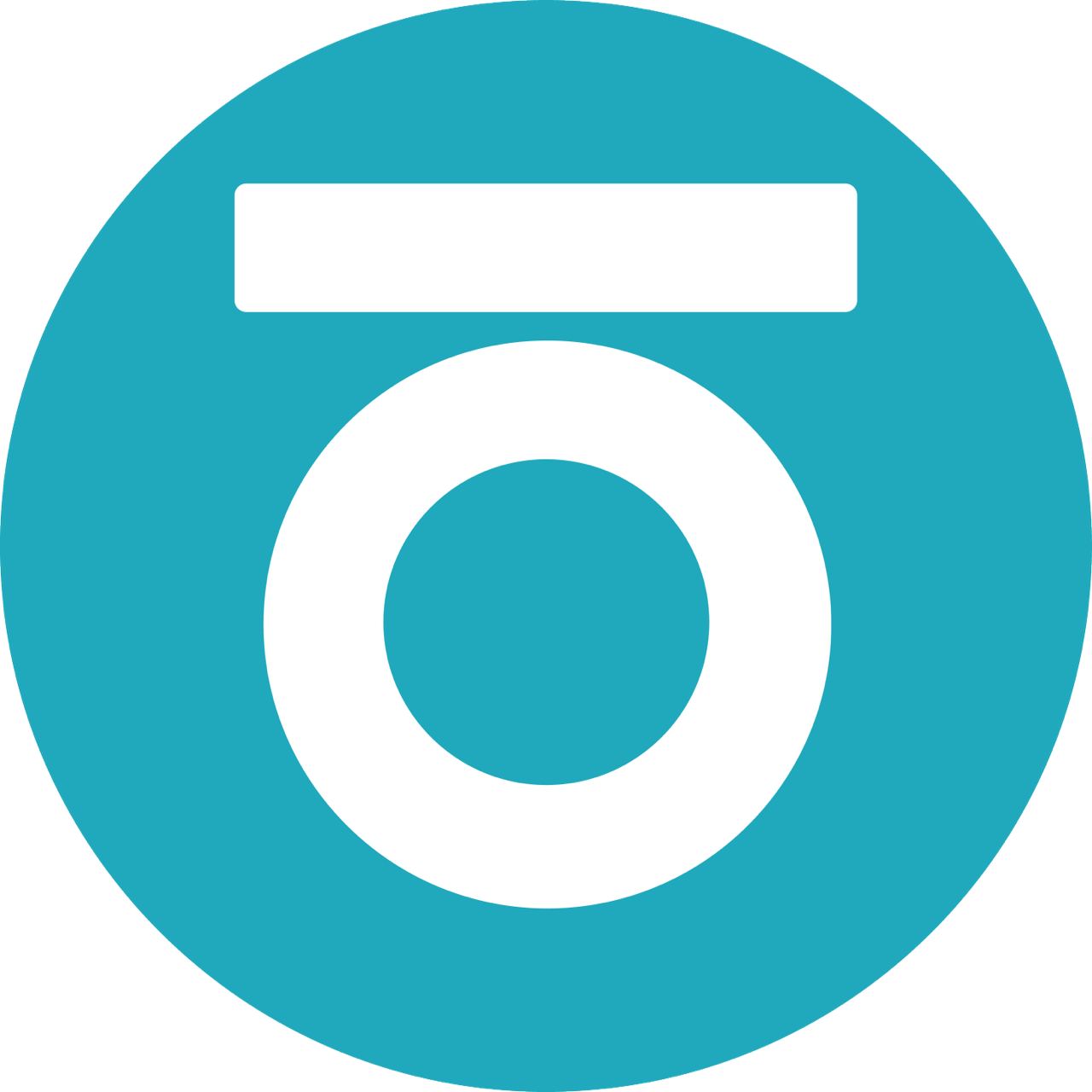 What is the current total number of Overline in existence?

Overline is 100% mined by computers there is no "premine". Mine Overline on your computer in 3 steps. As blocks are mined, that number will increase until it reaches 9.8 Billion, the fixed amount of mineable Overline. 2 OL are awarded per block however, Miners who own EMB are awarded more OL. 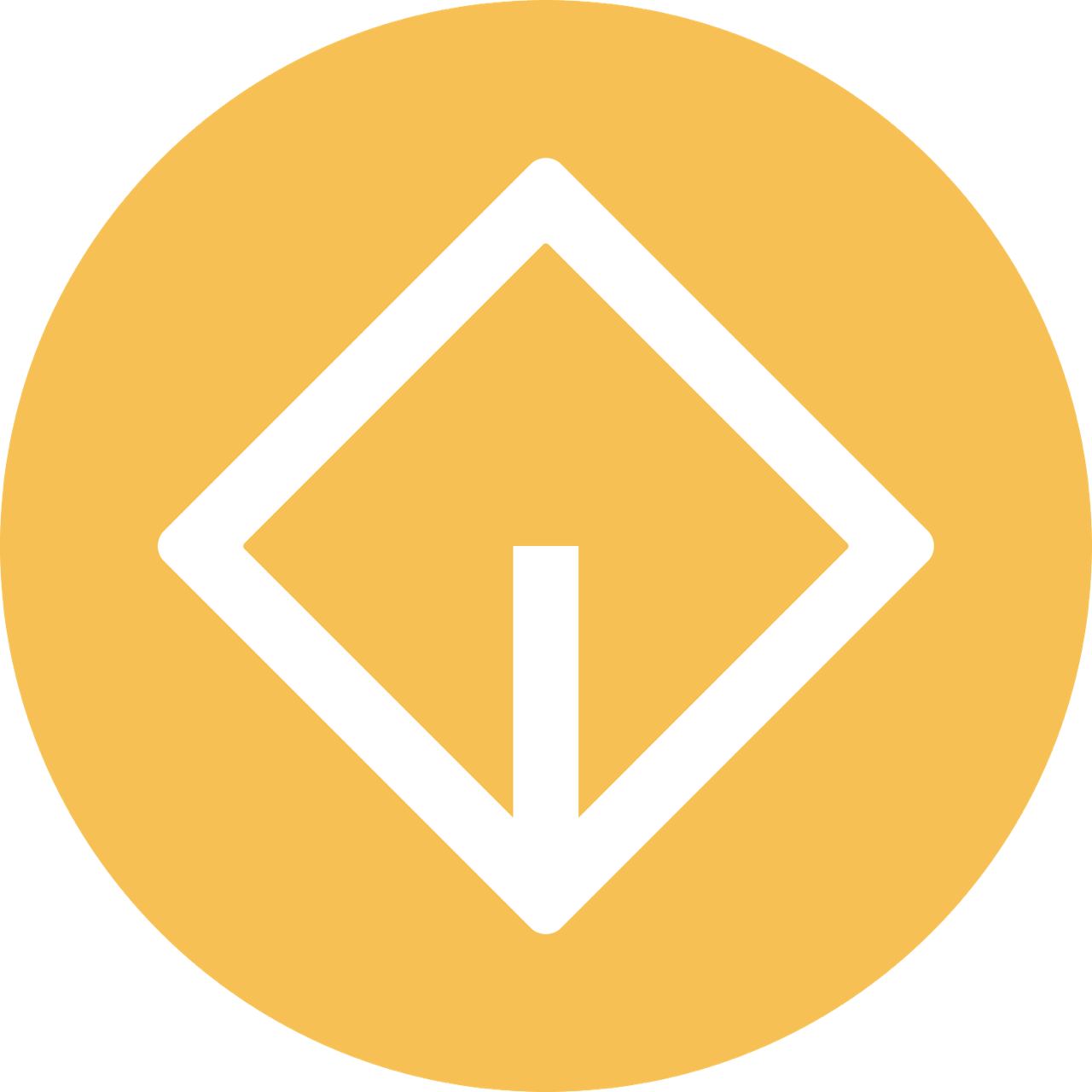 Emblems (EMB) are the utility coins of the Overline network. If you are mining Overline, Emblems attached to your mining address significantly increase the size of your mining reward. Miners who own Emblems earn more Overline per block as a bonus and can issue larger blocks with more transactions.

Why does the Overline network use both Overline and EMB?

Emblems and Overline represent an application of ‘meso-economic theory’ in a decentralized blockchain protocol (read more about meso-economics here). One coin, EMB, allows you to upgrade the performance of the network through mining rewards and large blocks, while the other, Overline, powers all of the transactions within the network. EMB is like owning the gas station, Overline is the gas. By splitting the two, the utility of the network is designed to reach a technological and economic optimum through interplay between EMB and Overline.

How much more Overline do I get if I mine with Emblems?

The additional Overline granted to users with Emblems attached to their mining address is between 2 Overline and an additional 166 Overline. The algorithm calculating the Overline bonus for EMB is logarithmic. This means that as you own more Emblems, the relative cost of each bonus unit of Overline increases. To get any reward you must have at least 6757 EMB and reaching their maximum marginal utility at 59,239,883 EMB. Any amount below 6757 EMB does not grant any Overline bonus to a miner.

You can view this in action at the following OL Emblem Mining Calculator.

What else can Emblems do?

How many Emblems are there?

How do miners get Emblems?

Emblems were made available in a public sale that occurred in April 2018. Going forward, Emblem Leases is how miners can capture the utility function of Emblems, as there will not be any Emblems publicly sold by Overline.

Leased Emblems, marked as “L-EMB”, are a coin uniquely tied to an Emblem using the ERC721 standard. The L-EMB is an ownership a contract correlating 1 to 1 with an Emblem. L-EMBs are created when the original Emblem owner decides to convert their Emblem into a L-EMB. L-EMB can be traded to any party until they are executed which allows the lease owner to gain the mining rewards of the original Emblem. The Emblem Lease contract automatically handles the temporary transfer of ownership for the correlating EMB to the owner of the Leased Emblem for the pre-set duration of the lease. During that duration, lease owners take advantage of the mining utility and block expanding function of the Emblem.

How long are L-EMBs granted to their buyers?

L-EMBs exist for durations of 6, 12, and 24 months. After that time, the Emblem will be returned to its original owner.

Emblem Leases can be bought and sold on Borderless or any decentralized exchange that uses Overline or an enterprise ready version of the multichain, a Super Collider.

Can they be sent on to another address?

Yes. They can be transferred to a different address without needing to buy or sell it as it is a ERC721 token and on the Ethereum network. A brief search for “how to transfer ERC721 tokens” will provide more guided answer.

Do I have to use all of my L-EMB at once?

No. You can execute any number of Emblem Leases that you own at any time within their set duration.